June is finally over. A month, which I gladly hand back to dear old goddess Juno, to let her rework it. Mother of Jove, no, that was Opis … it was a tough month for us!

The accidental discovery of Barry’s life-threatening condition, it’s subsequent surgical correction, the preceding surgery – just plain crazy! But now we’re settling in, to put all that behind us.
Let July begin, a month of many birthdays in this family, nice. 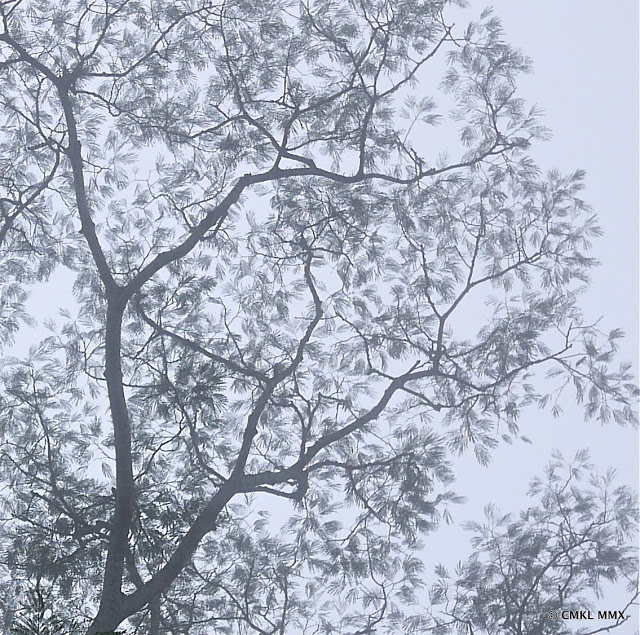 I’m also gradually getting more and more ticked with the German legislature. The issue is the wording of STAG §25 Staatsangehörigkeitsgesetz (citizenship-law), which was amended in 1999 to allow dual citizenship for Germans for the first time in postwar history, and which came into effect on January 1, 2000. By that time, I had lived in the US for 22 years as a legal alien with a German passport. This arrangement worked just fine for all of us, with the notable exception of my mother-in-law, who categorically declared, she would have taken her husband’s nationality immediately. In her eyes, my priorities are clearly misplaced! One of those questionable priorities is the simple, yet undeniable fact that I AM German. Not a German immigrant, or a possessor of German roots, just a German, a European, who married an American – without the intention of gaining the American citizenship in the process. I guess, our marriage is not the longest-drawn-out Greencard scheme in history! Notwithstanding my dear mom-in-law’s opinion, I saw no reason, to reject the country in which I had grown up. Additionally, there were valid practical reasons for me, to remain a German citizen. As such, I may live and work in all member countries of the EU, I believe that’s 27 right now. Should I ever want to acquire the ancient secret of the proper preparation of gravad lax med gravlaxsås, I can proceed directly to Sweden, hire on as a gravedigger, and learn everything there is to know about buried salmon directly from the horse’s mouth, or munnen på hästen, without stopping for a visum. Isn’t that cool?

Presently, 34 years after my arrival in the US, the situation has changed slightly. I don’t intend to work ever again, bite your tongue, and Costa Rica beats Lithuania during the winter months hands down. But Costa Rica also complicates the Greencard issue, because there are pretty specific rules for us aliens, whether Martian or otherwise. Also, Barry and I want to travel a fair bit in the future and two different passports can make visa requirements a lot more complicated. All in all, I would very much like to apply for citizenship in the United States of America – if they want me! First, however, I have to get a handle on the German requirement, to retain my original citizenship. One must hold a certified permission for an add-on citizenship from the German government in one’s hot little hands, before even applying with the other guys. In order to receive that permission to retain German citizenship, however, I have to prove that I have lasting and continued ties to my motherland.

And ‘getting a handle’, compliance with those requirements, is exactly the problem I’m trying to overcome. I judge these rules to be outrageous. OUTRAGEOUS. How dare they? I am a German, born in Germany of German parents, raised and educated in Germany. I happen to not live there, granted, but what does that have to do with my being German? Why pass a law, to allow a more practical approach to global living, only to revert to über-national attitudes in its execution? So far I’ve written four pages to explain, why they have no right to doubt my German-ness.

Will I dare to mail that letter?

One thought on “Breathing again”