Skip to content
Posted on May 16, 2014September 24, 2018 by CMKL
Are you ready for a quick leap back in time? It’s the 13th Century in the Languedoc, where Franks battle Catalans and Gascones, where Saracens, Jews, Cathars, and Catholics seek to live and prosper, where minnesinger’s ballads of love and unrequited longing slowly replace Chansons de Geste, songs praising heroic deeds of warriors like Roland and Guilhem.
Walking hither and thither through Viscount Raimon Rogièr Trencavel’s castle I felt him and his family hovering just beyond reach, just around the corner, running, climbing up yet another stone-slab staircase, breathless.
Walls, Defenses & Graves: 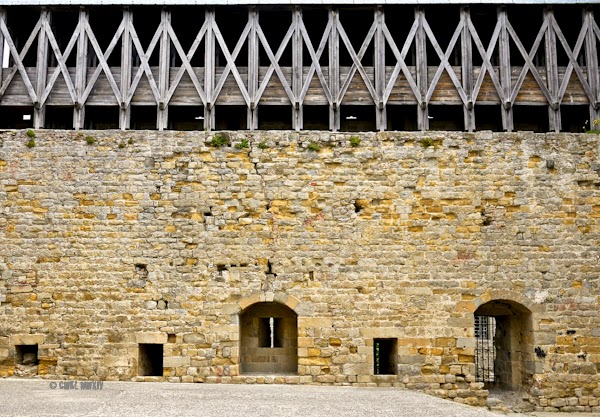 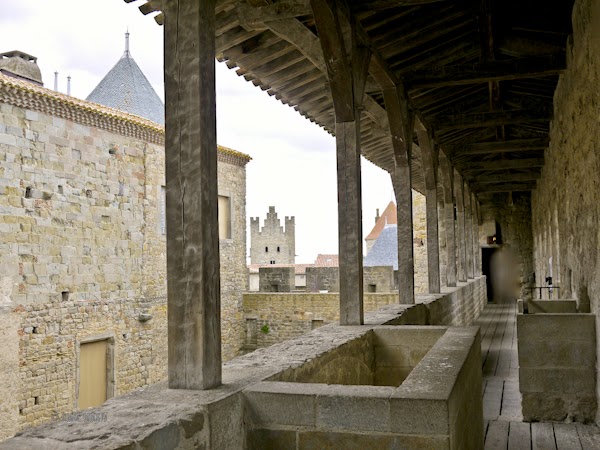 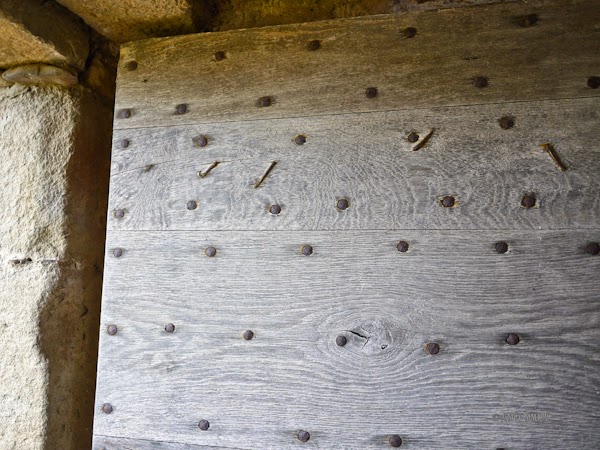 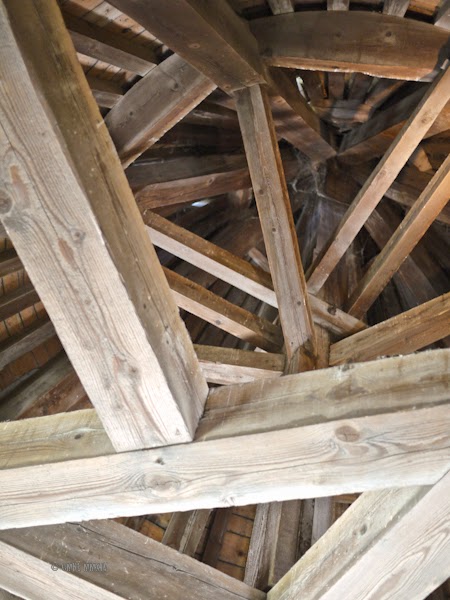 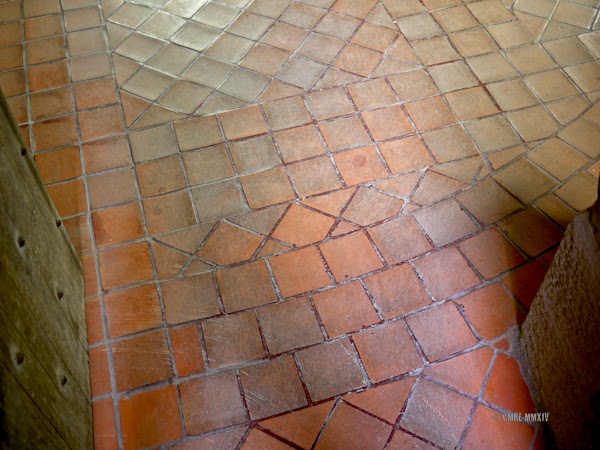 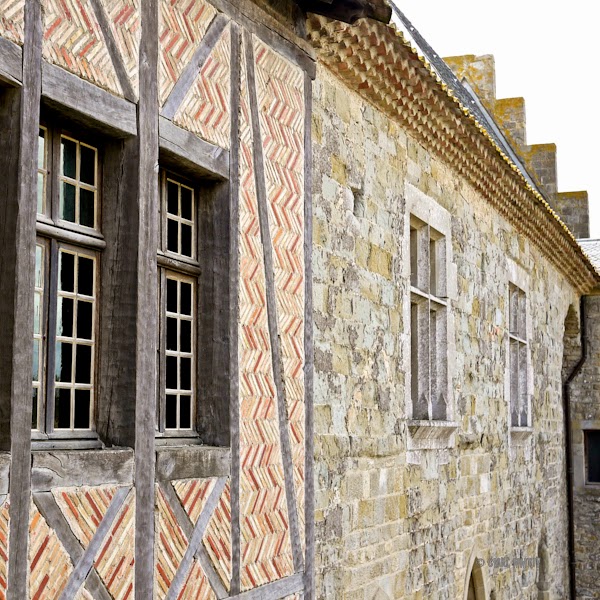 Random Details, Fragments and (dry) Frescoes, not to forget some cannonballs: 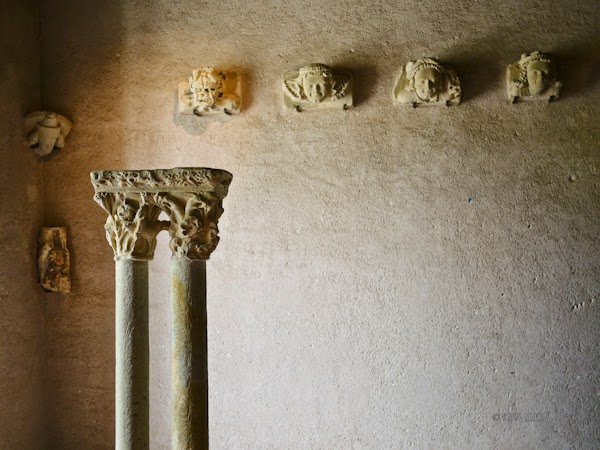 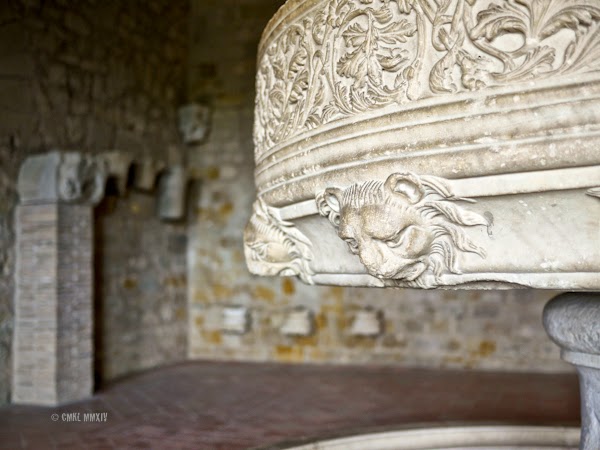 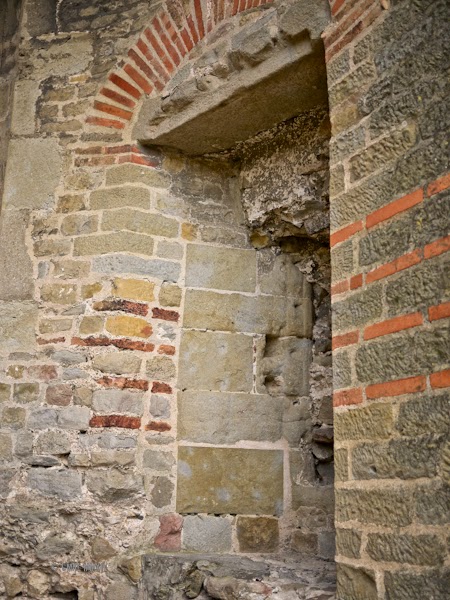