Skip to content
Posted on September 14, 2013September 27, 2018 by CMKL
Yesterday we finally managed to visit a local attraction, which everyone seems to like quite a bit. It’s called Zoo Ave [bird zoo] and it isn’t really a zoo and it’s not all about birds either – despite its name. It’s a countrywide non-profit organization dedicated to rescue and rehabilitate wild animals, mostly forest creatures so that they might be re-introduced into their natural habitats, if at all possible. About 45% of the rescued animals belong to endangered species. They often come to Zoo Ave after border police confiscate illegal shipments of protected animals, especially parrots. But individuals also bring injured or found wildlife to Zoo Ave. The Fundación Restauración de la Naturaleza or Zoo Ave receives three animals per day on average. From 2008 to 2011 they rescued well over 3000 animals in their three locations across Costa Rica.
At this point I should mention that, with the exception of the peafowl, the animals live in runs or cages, depending on how much protection both they and the visitors need. The runs are designed as ‘sections’ of jungle forests, just as the individual beasties might encounter naturally. In most instances gawking humans are kept at quite a distance so that we actually only saw a certain percentage of the animals currently treated by the foundation. Especially snakes & iguanas were pretty much invisible, and many birds perched so high up that we couldn’t make out much detail. Certainly a healthy set-up for the animals. And for us, it transformed this visit to Zoo Ave into a magical hike through a tropical rainforest. Especially, since one is constantly surrounded by the animal’s vocalizations, the swooshing of wind gusts through the trees and the pattern of rain on the canopy. But this scenario is not so conducive for picture taking. Tough luck! All my snaps were taken with a zoom lens without the steadying benefit of a tripod, which I was too lazy to bring along. Instead, I knelt on muddy, rain-moist ground, contorting ridiculously to manually focus on moving objects. Auto-focus wouldn’t work owing to the fencing everywhere and intruding foliage. 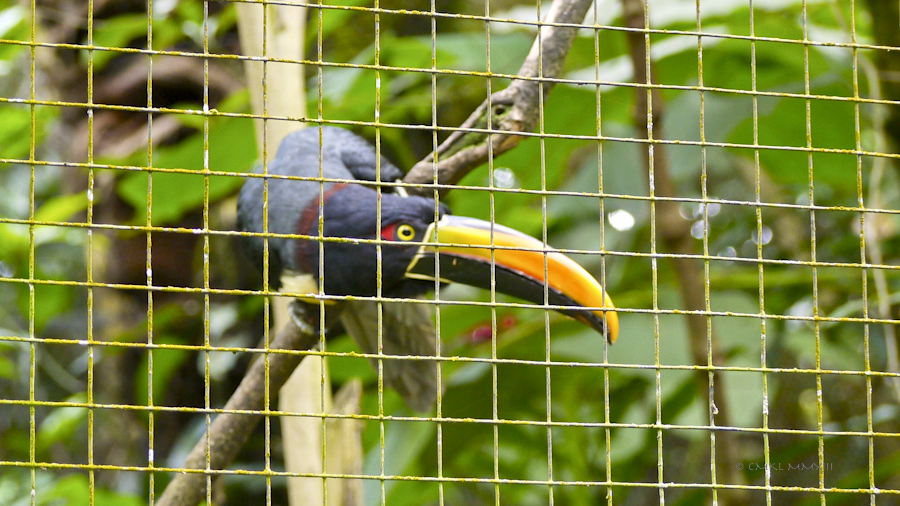 Margays are smaller than ocelots but have longer legs & tails. They live entirely arboreal, most spending their whole lives exclusively hunting in trees. They can turn their ankles 180º and, like cloud leopards, descend trees head first. They’re extremely agile, being able to grasp branches with either front or hind leg, anchor themselves with just one paw and jump horizontally for 4m. Wiki says, there has been one report of a margay cat mimicking the sound of a tamarin monkey to lure his prey to him. Awesome!!

And this awesome poster reminds guys to buy Viagra, rather than steal protected turtle eggs! 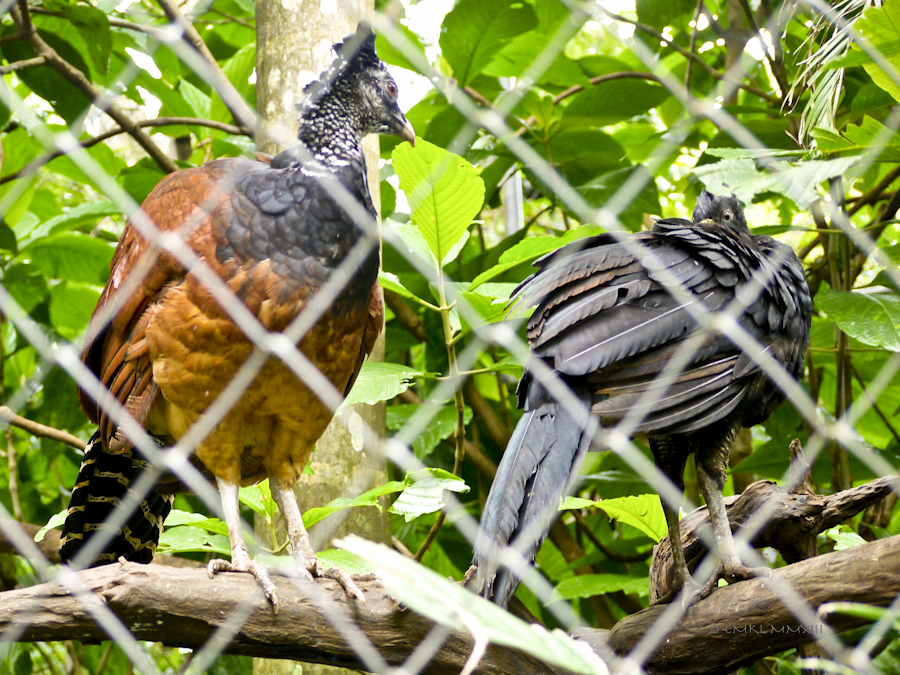 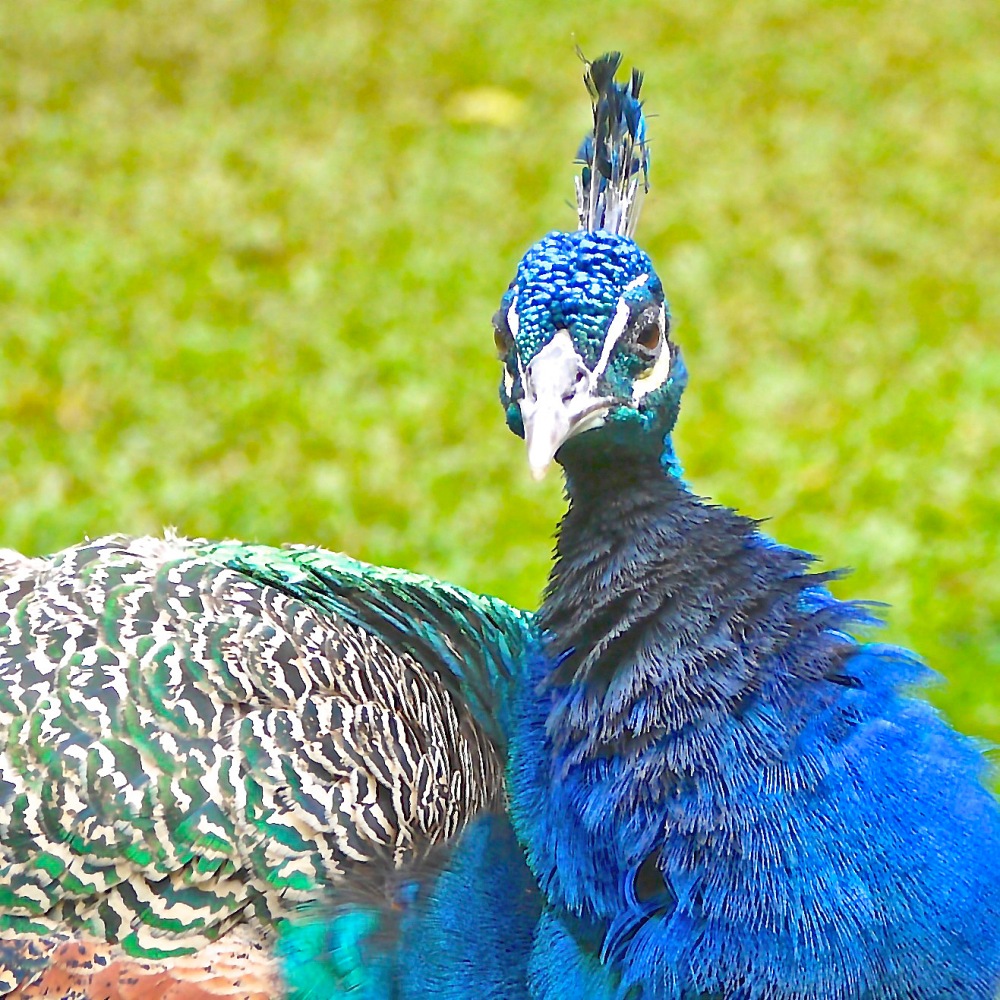