This post will be difficult to write because it is rather awkward for a musically challenged person to speak halfway intelligently on music. Our subject matter is John Cage, in particular, some exhibits relating to Cage, which I discovered during my recent visit at the Museum of Contemporary Art in Chicago. The most intriguing part of this Cage experience was the juxtaposition of Cage’s groundbreaking creative work in relationship to not just one other major exhibit, The Freedom Principle, but also with the current Artists-in-Residence “Eighth Blackbird” and their work. No matter toward which gallery I turned during my exploration of the MCA, I stumbled across a little piece of Cage.

Forty years ago, roughly, when I was first confronted with the profoundly different understanding of sound introduced by John Cage, I was not prepared for an encounter so alien. I could neither process nor comprehend it, either intellectually or emotionally. Next to the concert venue an exhibit of Honoré Daumier etchings decorated the walls of a series of rooms through which we perambulated after the performance and where we may have been introduced to Mr. Cage. I must stress though that it is more than likely I may be inventing the presence of Cage, as my recollection is nebulous. The Daumier images I remember quite vividly. 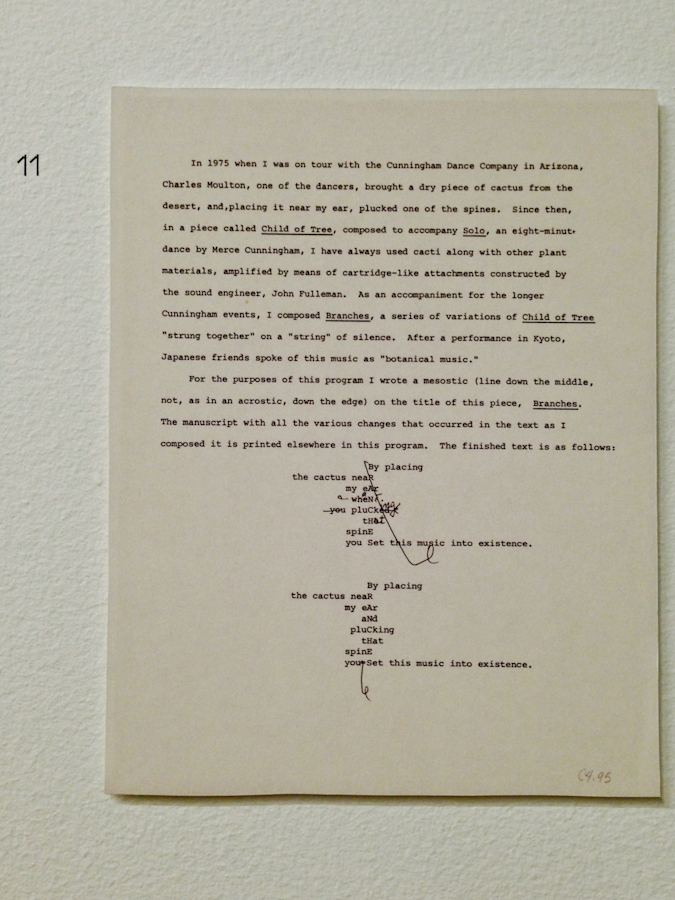 The I Ching method of developing sound by chance appears to be the basis for composing “music”. At least that seem to be the instructions on these boards. Next to them the museum placed an assortment of natural percussion “instruments” for experimentation by the gallery visitors. That I can handle a whole lot better! 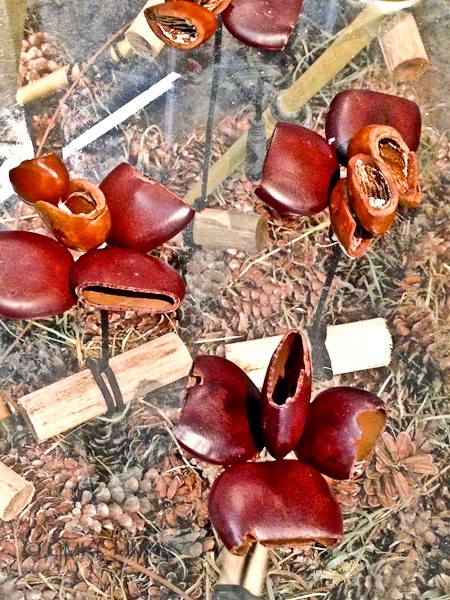 It took me many years of living and the development of an altered visual perception in my own photographic work to begin to understand the concept of chance versus the absence of harmony in Cage’s compositions. I believe, my approach to the pieces of sound and silence created through this unique theory would be more positive now. Especially the silence. Throughout my life, I’ve been comfortable in the companionship of silence. I would also be more appreciative of John Cage’s sense of humor, as it is evident in this paragraph copied from his autobiographical writing:

Eleven or twelve years ago I began the Freeman Etudes for violin solo. As with the Etudes Australes for piano solo I wanted to make the music as difficult as possible so that a performance would show that the impossible is not impossible and to write thirty‑two of them. The notes written so far for the Etudes 17‑32 show, however, that there are too many notes to play. I have for years thought they would have to be synthesized, which I did not want to do. Therefore the work remains unfinished. Early last summer (’88) Irvine Arditti [British violinist] played the first sixteen in fifty‑six minutes and then late in November the same pieces in forty‑six minutes. I asked why he played so fast. He said, “That’s what you say in the preface: play as fast as possible.” As a result I now know how to finish the Freeman Etudes, a work that I hope to accomplish this year or next. Where there are too many notes I will write the direction, “Play as many as possible.” 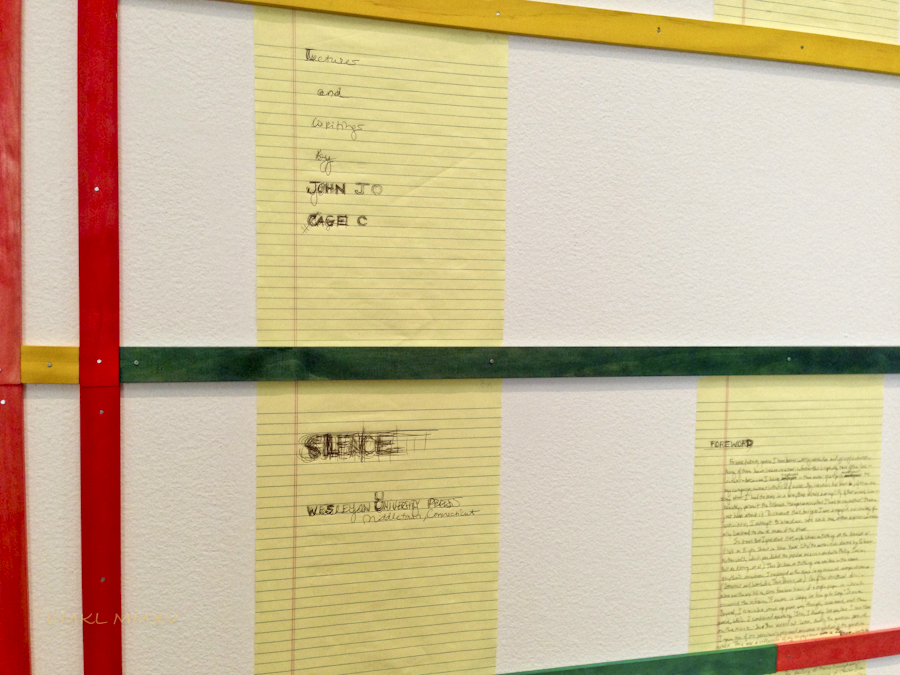 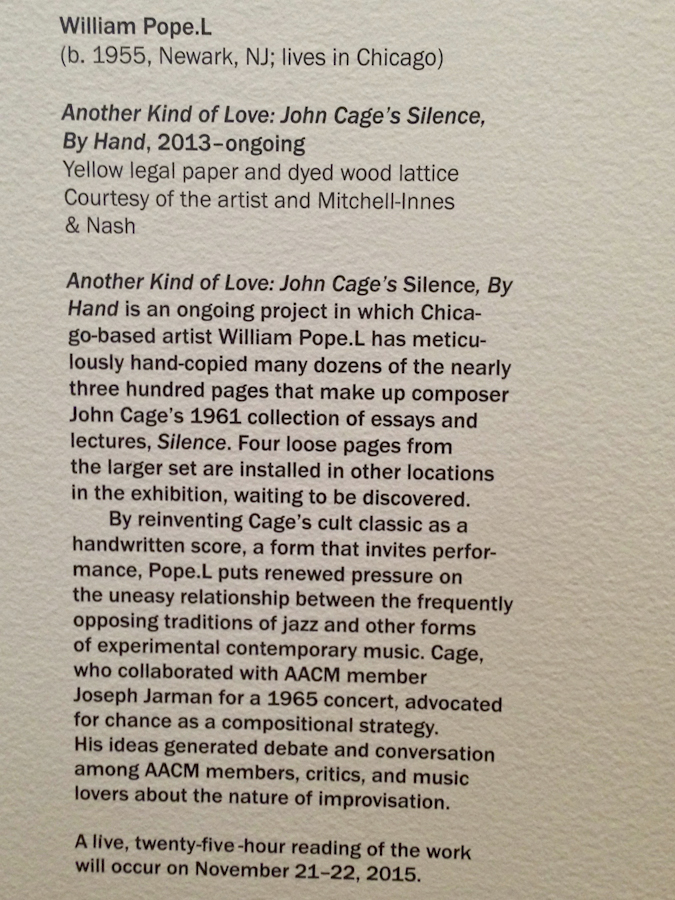 I would like to encourage you to read the entire essay What silence taught John Cage: The story of 4’33” by James Pritchett about the emergence of silence in John Cages life and work.